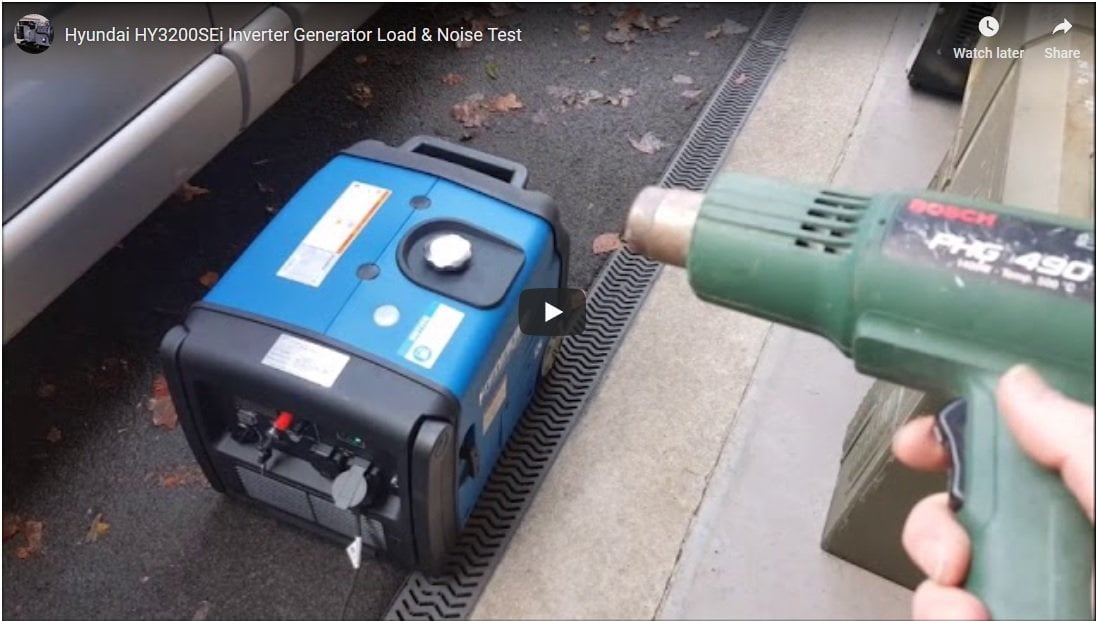 petrol Generators can be loud!

Petrol generators run at 3000rpm constantly – no matter what the load – they keep on going at 3000rpm. We have had a few generators in for repair that the owners have wound the speed up due to poor performance but this obviously doesn’t work. A petrol generator needs to run at 3000rpm to give the correct voltage (230V) and the correct frequency (50hz in the UK). Even when running without any load applied a standard open frame petrol generator runs at 3000rpm – if the voltage drops off then the alternator, AVR or capacitors are starting to fail and you should have it looked at by a specialist generator repair company (us of course!)

A petrol inverter generator works differently; they use AC power at varying frequency converted to DC via a rectifier and then back to a very clean super smooth 50hz output. The rectifier and inverter assembly effectively takes the rough power of a variable speed engine and raw output of the high voltage alternator and smooths it out to a ‘synthetic’ AC waveform. The control system in the inverter generator takes care of all of this and you are presented with a smooth, stable, clean and consistant source of electricity.

There are three main benefits to this:-

The overall design of the petrol inverter generator with the ‘suitcase’ styling means that they are also the most easy-to-live-with type of generator. They are usually clean enough to put in the boot of your car for camping without the fear of getting petrol or oil all over your stuff.

Have a look at the video below and you can see the throttle control working when the load is applied and removed – apologies for the sound but this is actually one of the quietest 3kW generators out there. The hot air gun being used as load is louder then the generator.